For 390 years, in Palermo, a great scenic battle has taken place between good and evil, between life and death. In the evening of 14 July, the city wakes from its lethargy and starts to fight. Each strike is enthusiastic, committed, with a sense of belonging and a yearning for beauty. After the trials of blood and pestilence, light will triumph, the same light that illuminates the Foro Italico and that every soldier eager for peace, after the long journey down the Cassaro, Palermo’s most ancient street, will enjoy with his head held high. The 390th Festino di Santa Rosalia, as in the past, was charged with emotional intensity, captured on video by Riccardo Lupo for Studio Festi by MyMoon. This gives us the chance to see the spectacular all-female “Solitaria di Dio”, devised by the art director, Monica Maimone, where, among the many “Rosalie” thousands of beguiling faces of the Palermitani can be seen. 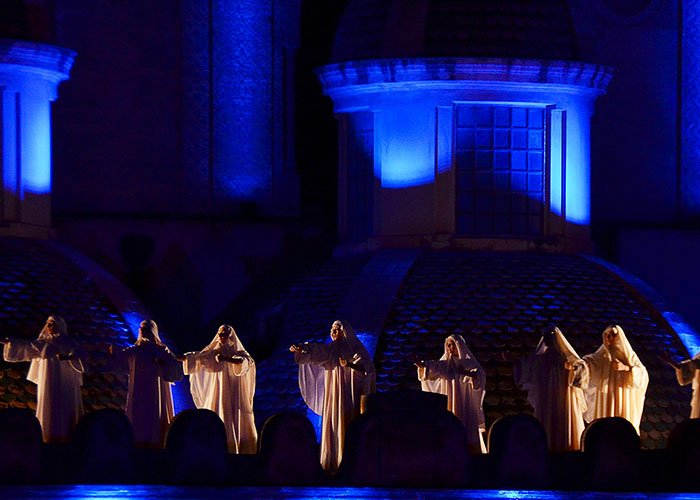 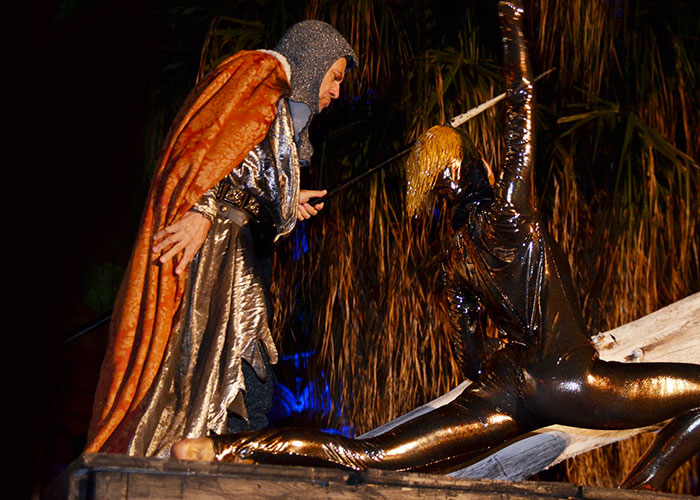 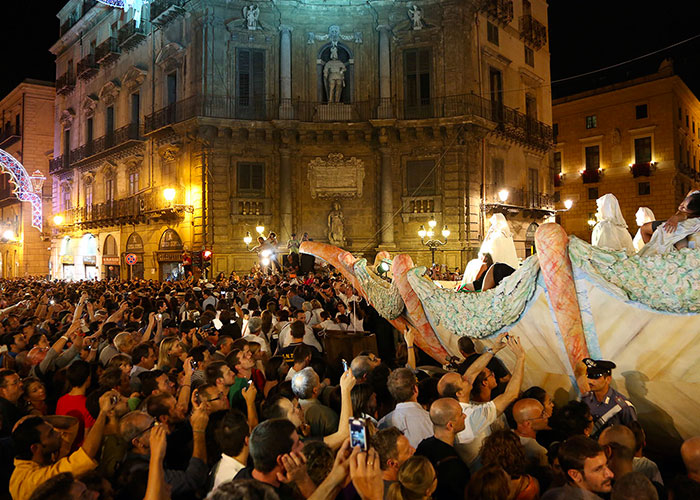 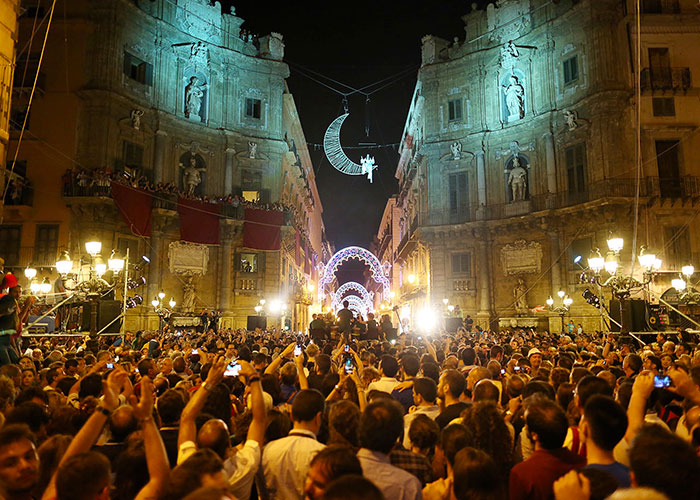 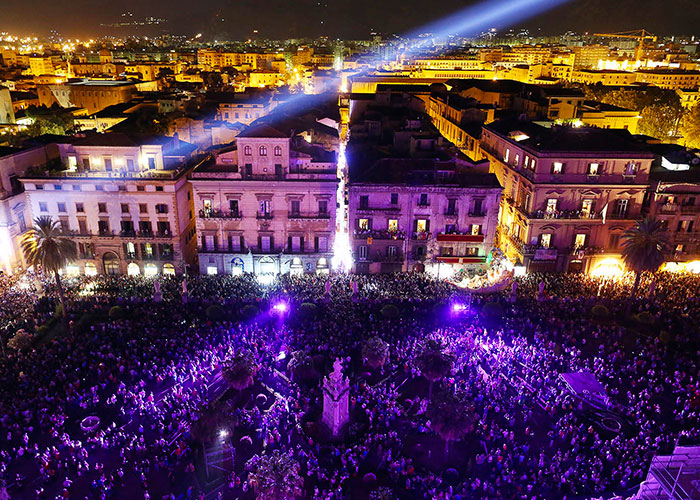 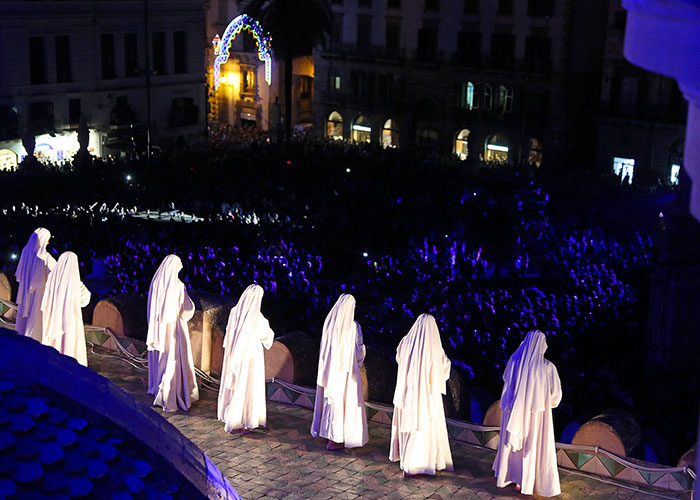 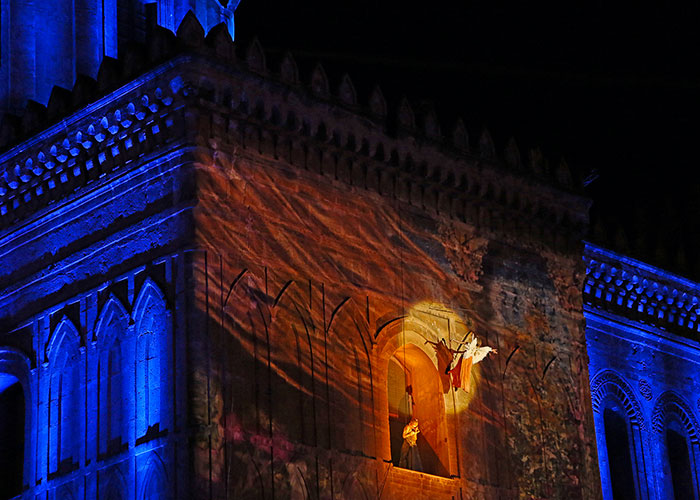 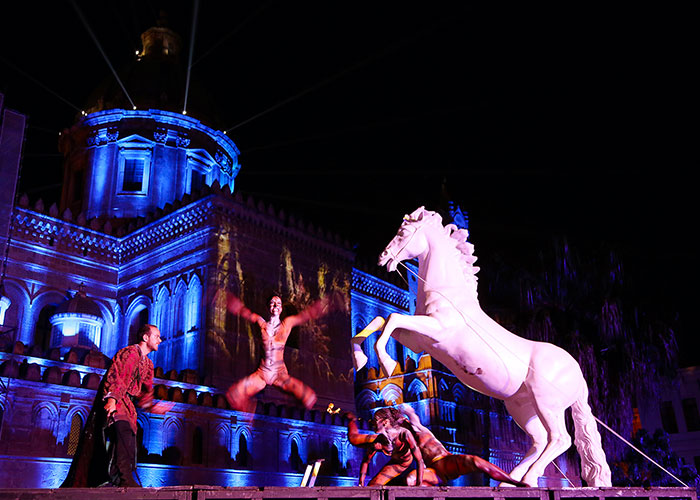 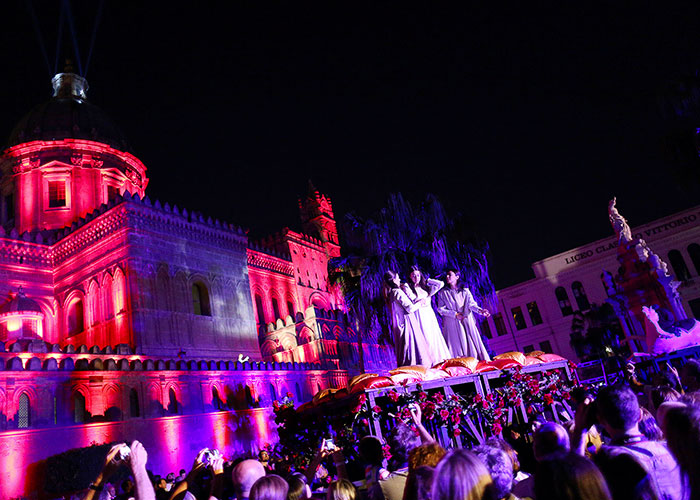 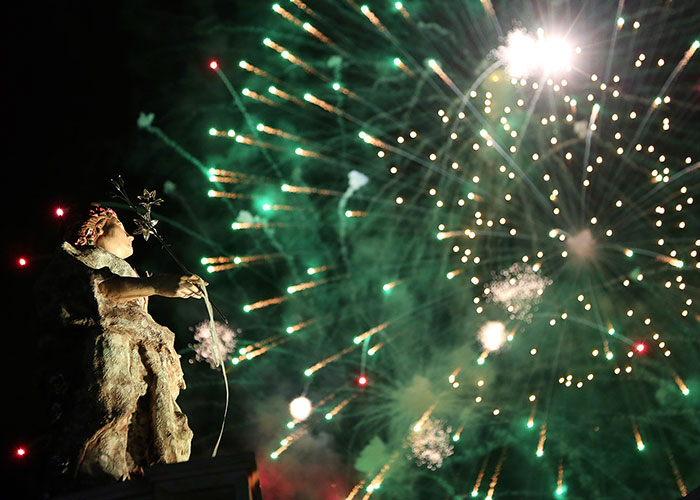 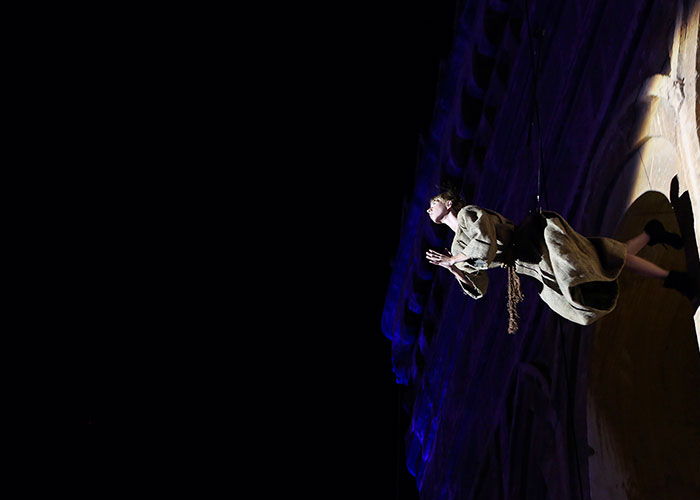 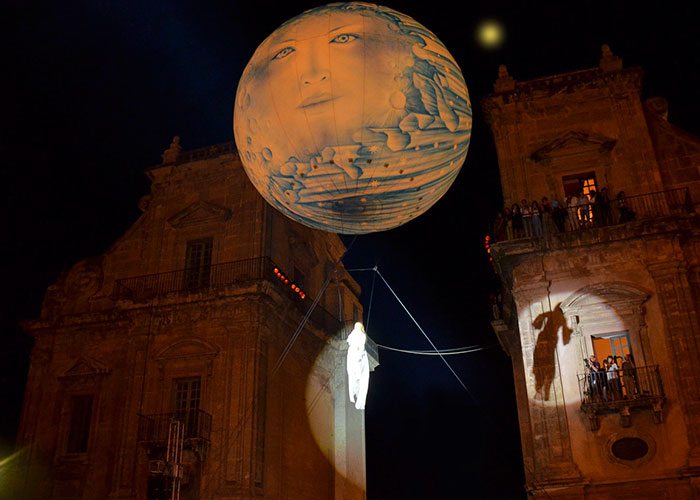 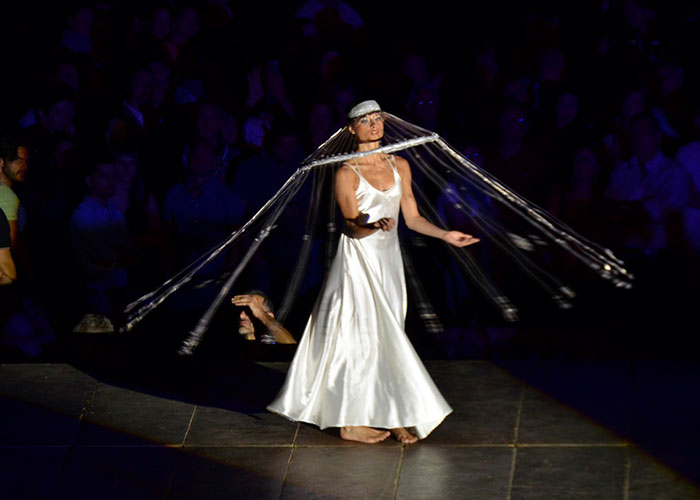 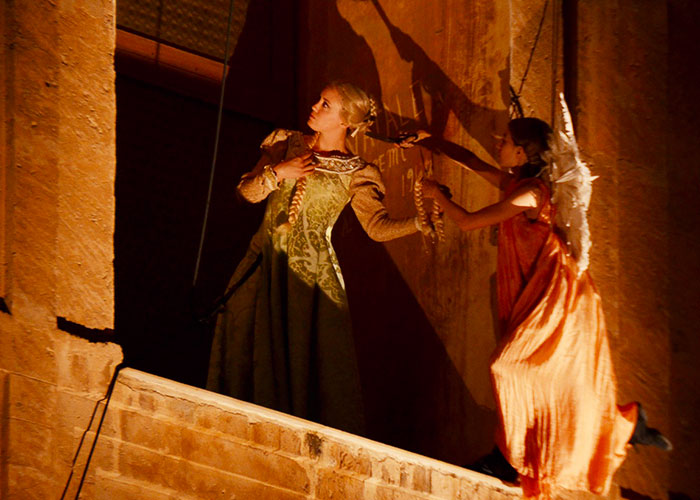 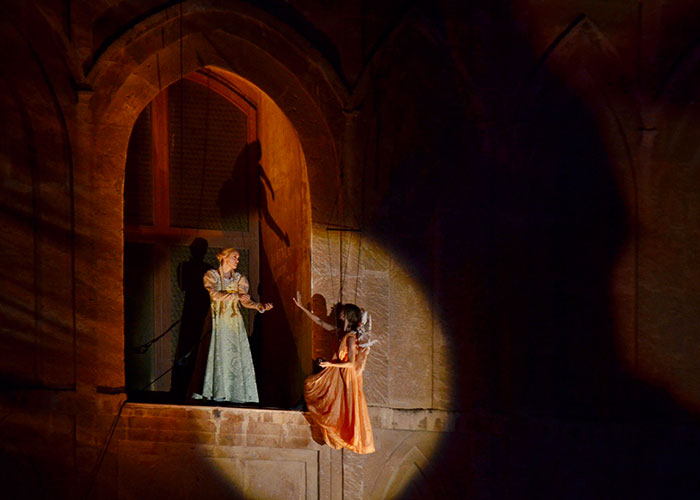 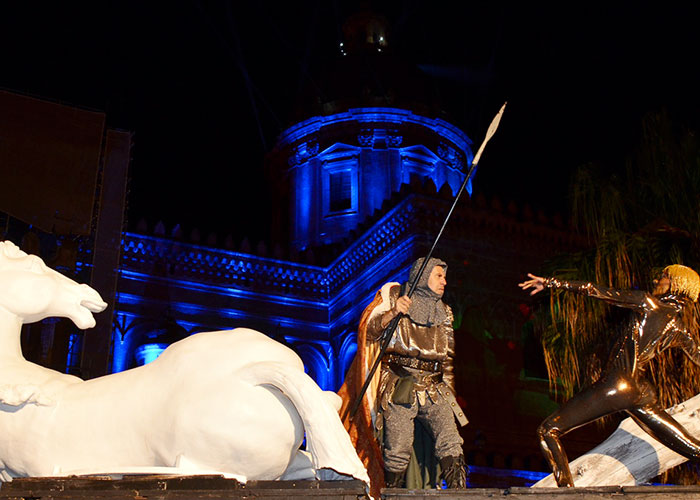 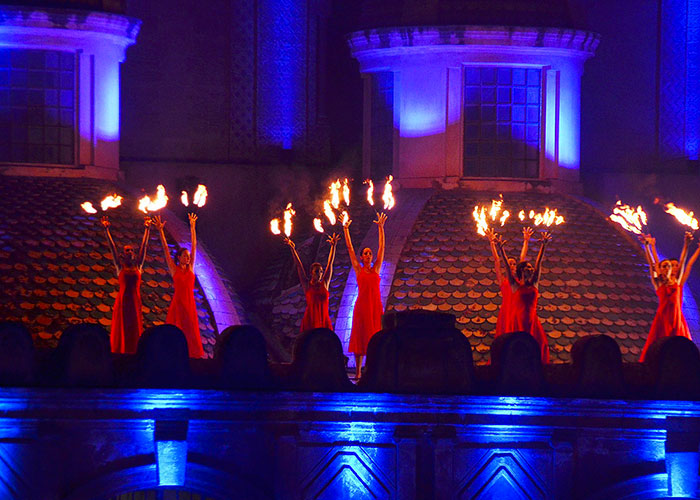