THE LIGHT, THE LIFE

The light, the life

A display that conquered millions, devised by the creative genius of Valerio Festi. Lights, colour and sparkling embroideries, framed in a long tunnel that moves towards the east, towards the light, hope and life. The event was commemorated with a special edition of stamps. Valerio Festi’s light installations at Kobe was an event that over time acquired considerable communicative power as it transmitted an authentic message of rebirth. In only 14 days, for 4 hours a day, more than 7 million people walked though the geometrical lighting. People came from all over to see the display that transformed the city. The Kobe Illuminations gave tangible foundation to a new City ceremonial, the Memorial day, recognised by the local council and by the central government as a way of marking the city’s path to recovery after the earthquake. 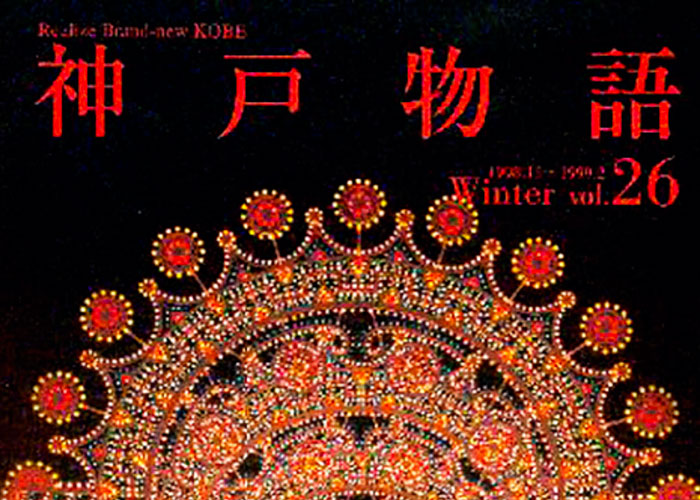 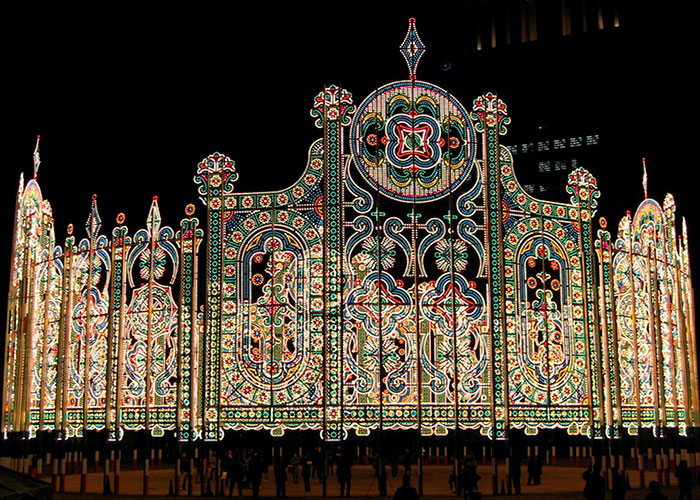 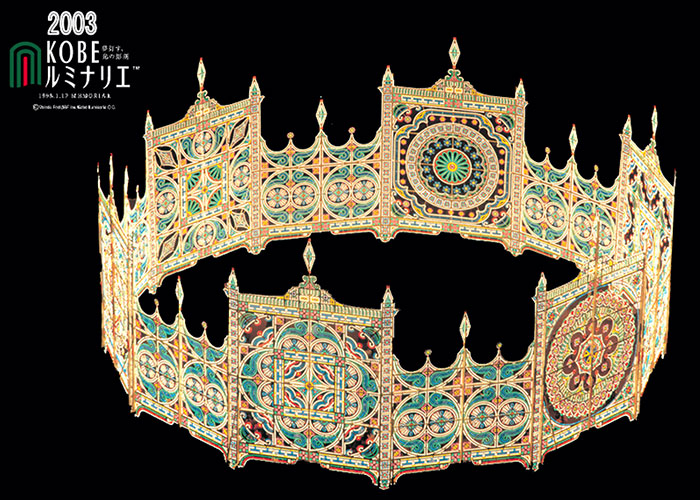 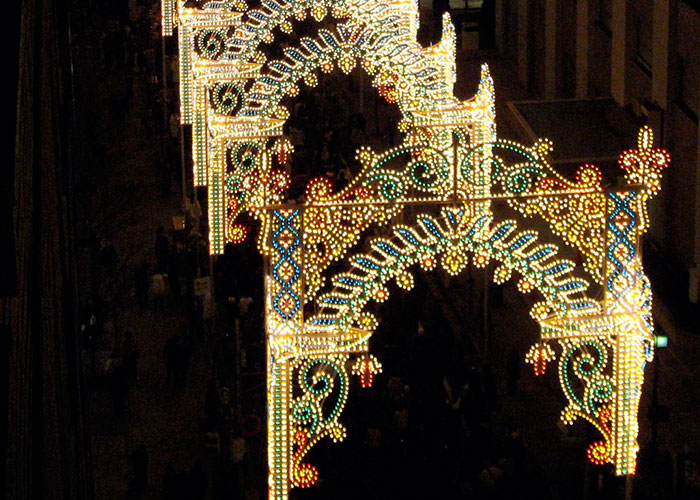 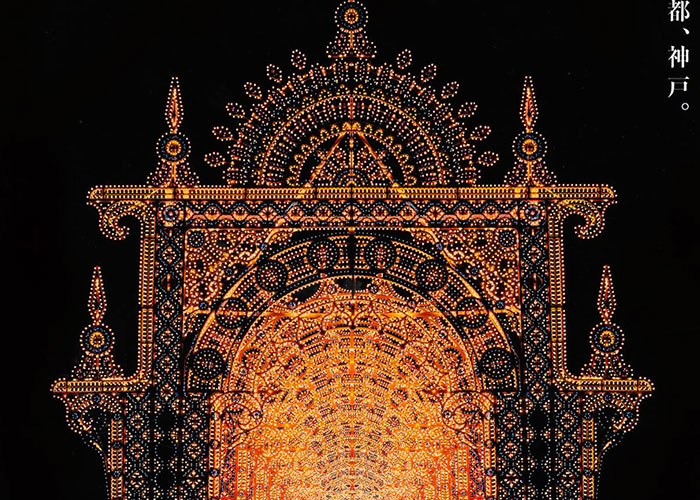 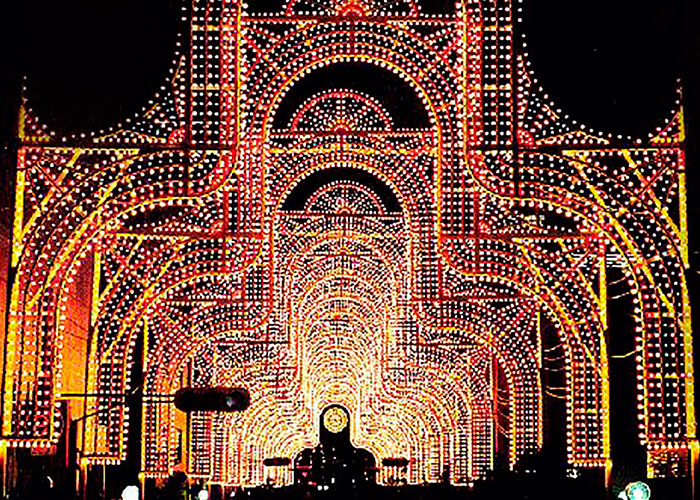 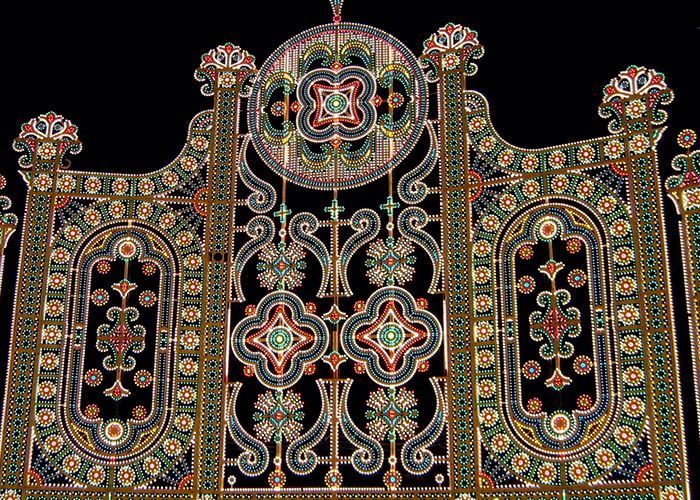 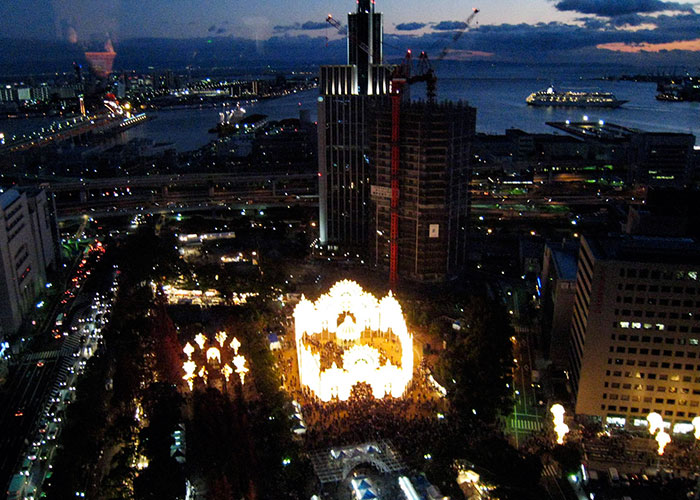 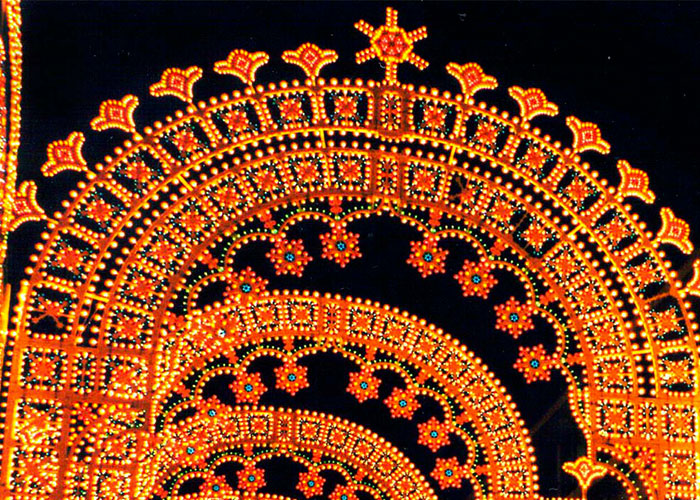