From the renaissance to the baroque – XX winter olimpic game

From the renaissance to the baroque – XX winter olimpic game

At the opening ceremony of the 20th Winter Olympics in Turin, Valerio Festi and Monica Maimone staged a highly imaginative, touching and unusual presentation of Italian culture and aesthetics, emerging from the most fertile period of creativity, the taste and culture of a millenium. At the heart of the show, the event presented Italy to an audience of more than a million spectators and is remembered as a milestone in the production of events destined for an international audience. The Italian art of celebration was reborn, from the utopia of the Renaissance to the wonder of the Baroque. The Olympic stadium in Turin was transformed into an enormous theatre: fantastical displays and extraordinary scenic inventions in the open air. It was a celebration of Italian beauty, art and passion, of a rich history of artists and their masterpieces. History and culture celebrated through play, comedy and “capriccio”, in a series of images, actions, music and choreography. A celelebration that made clear that its aim was wonder. 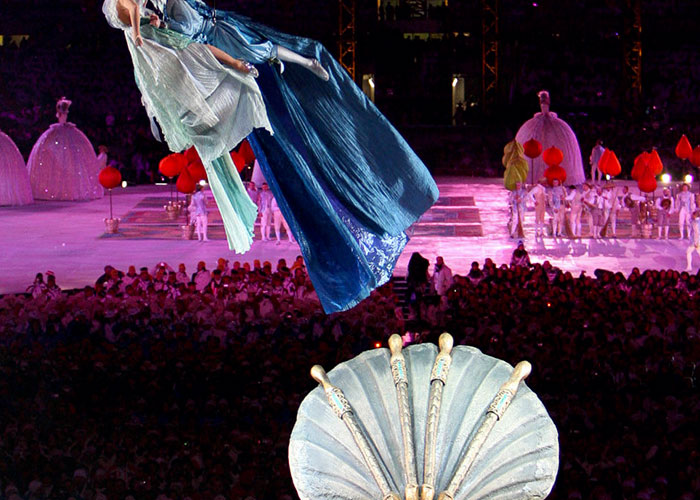 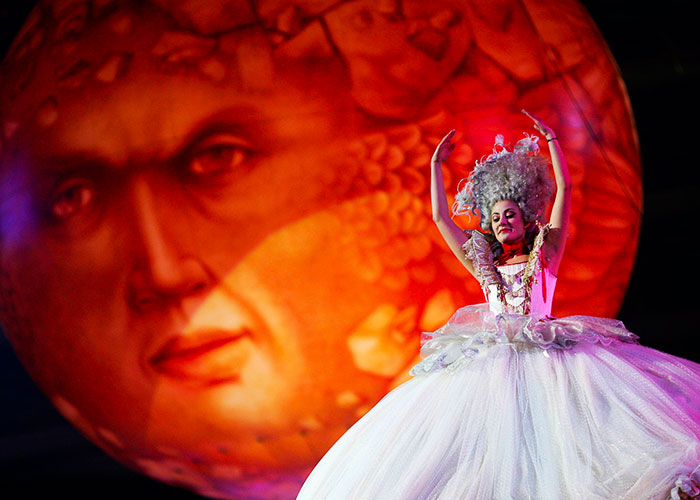 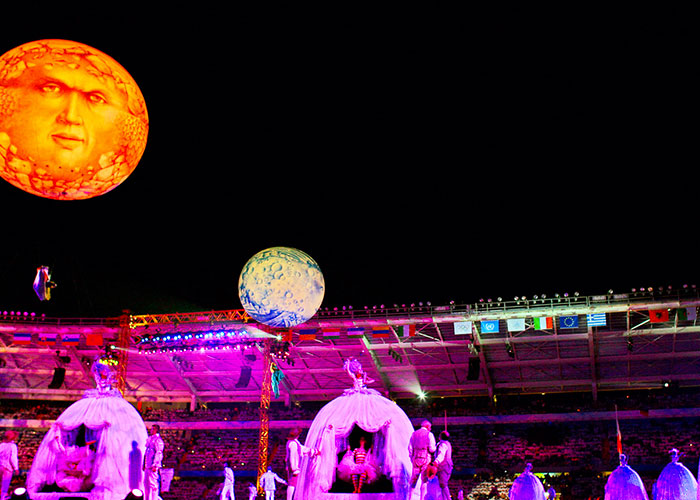 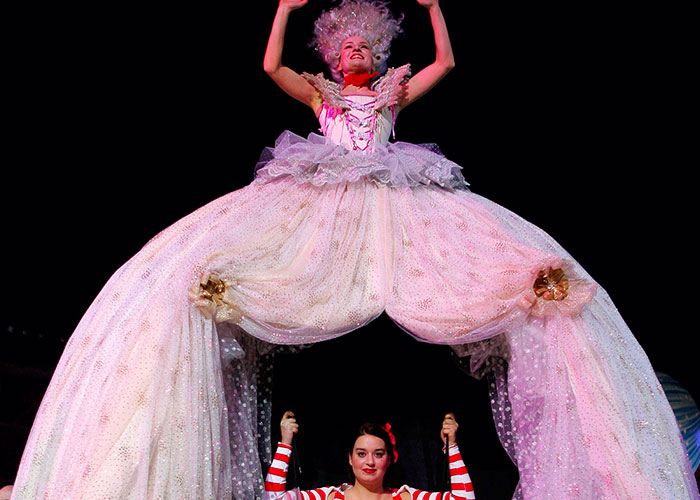 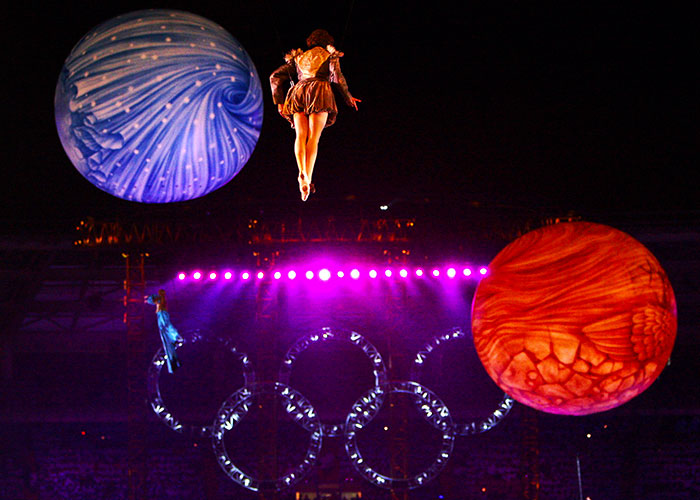 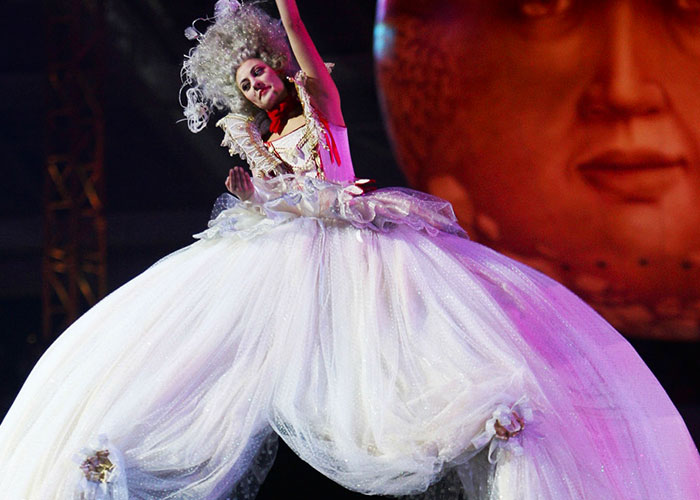 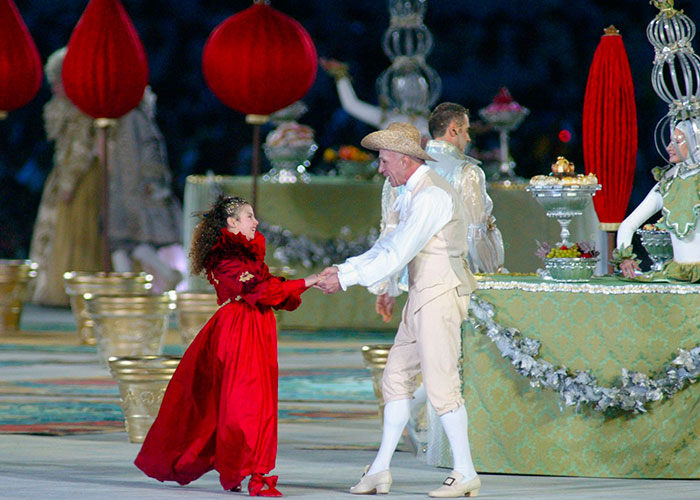 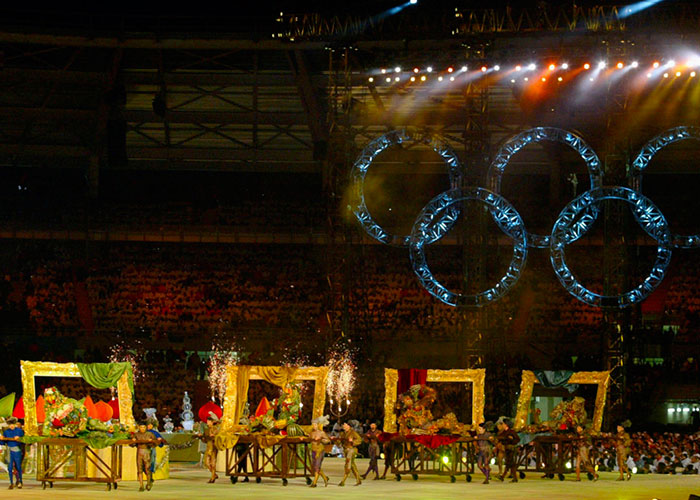 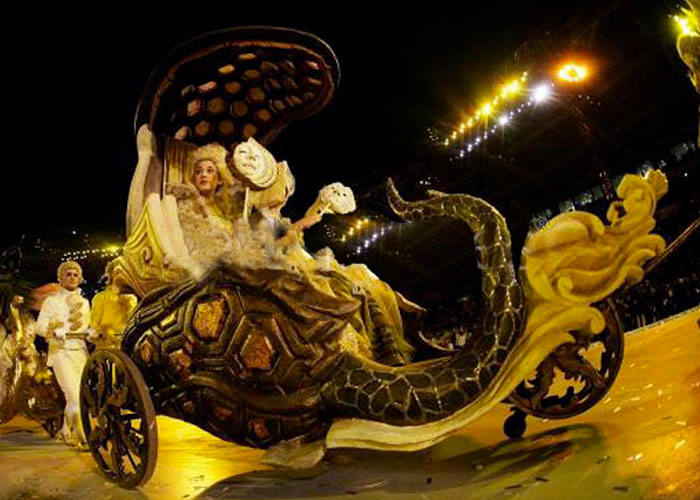 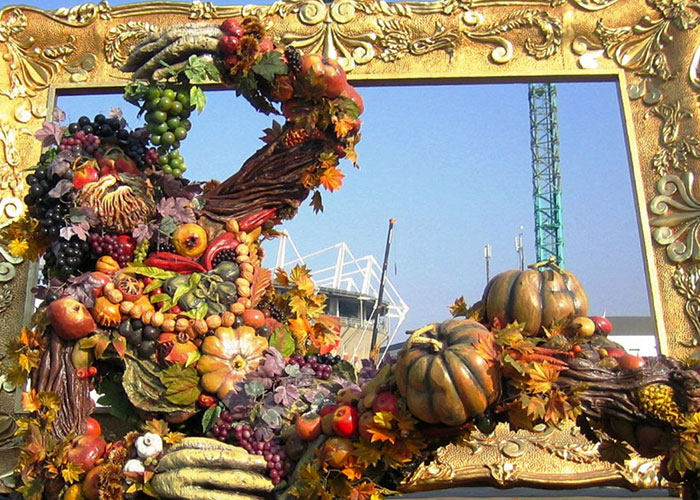 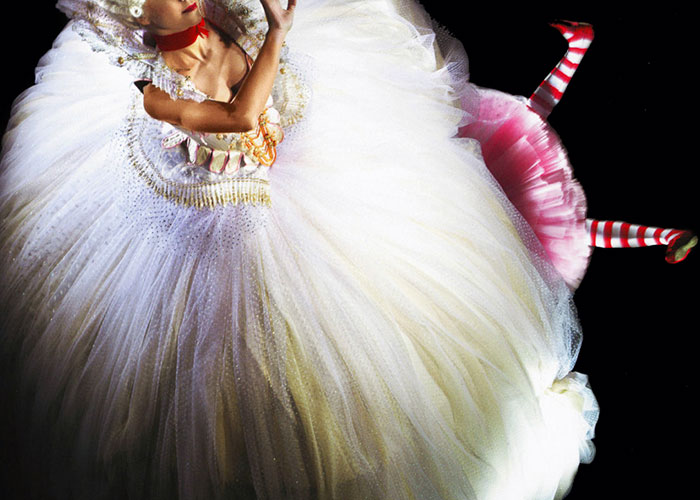 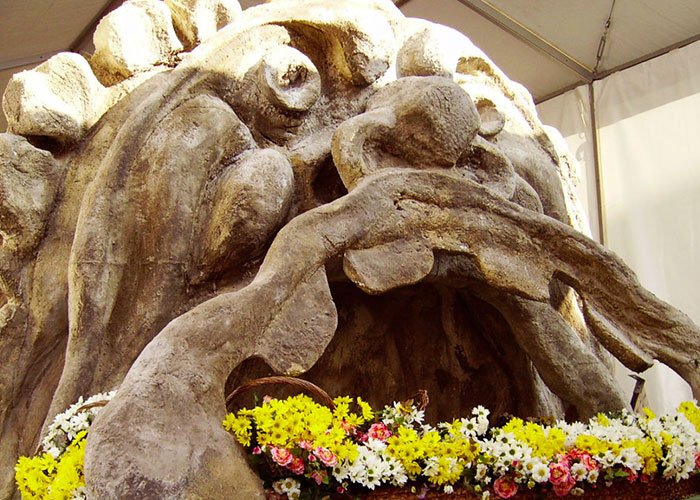 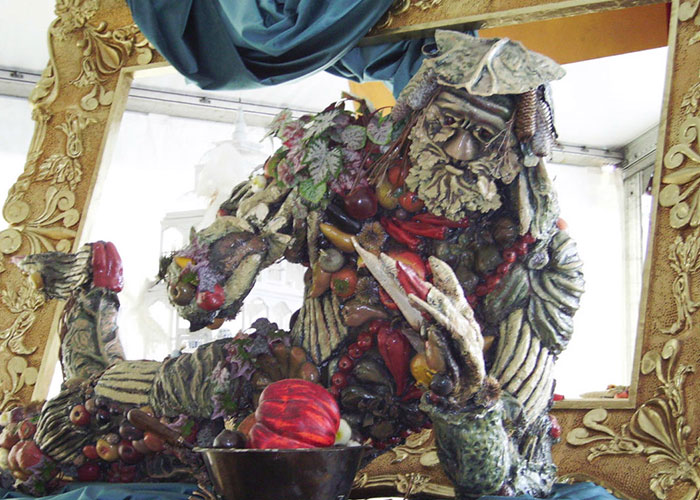 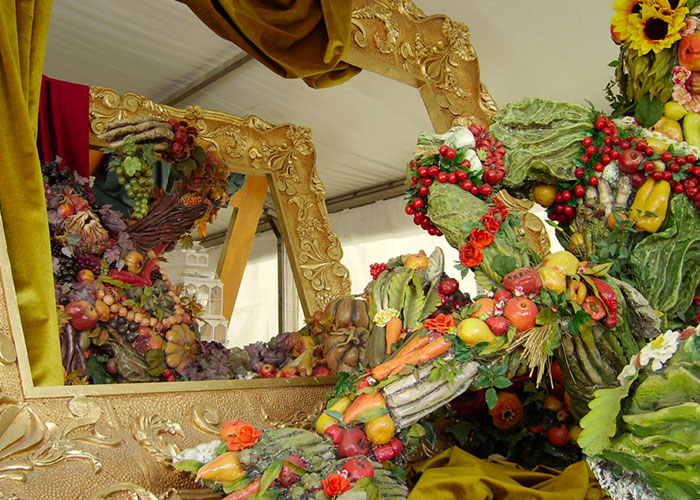 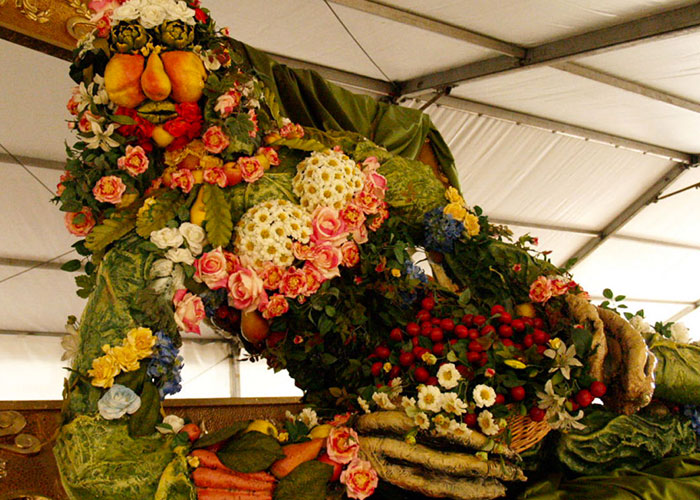 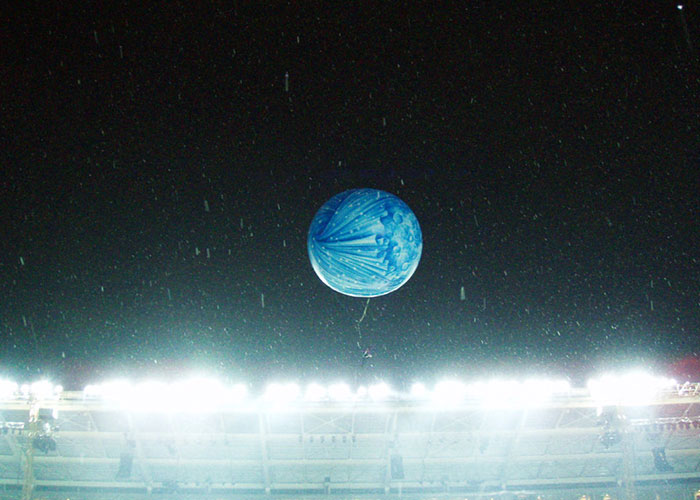 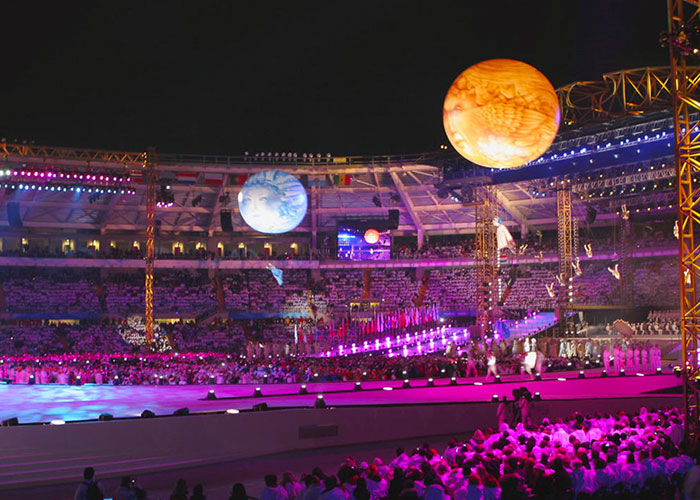