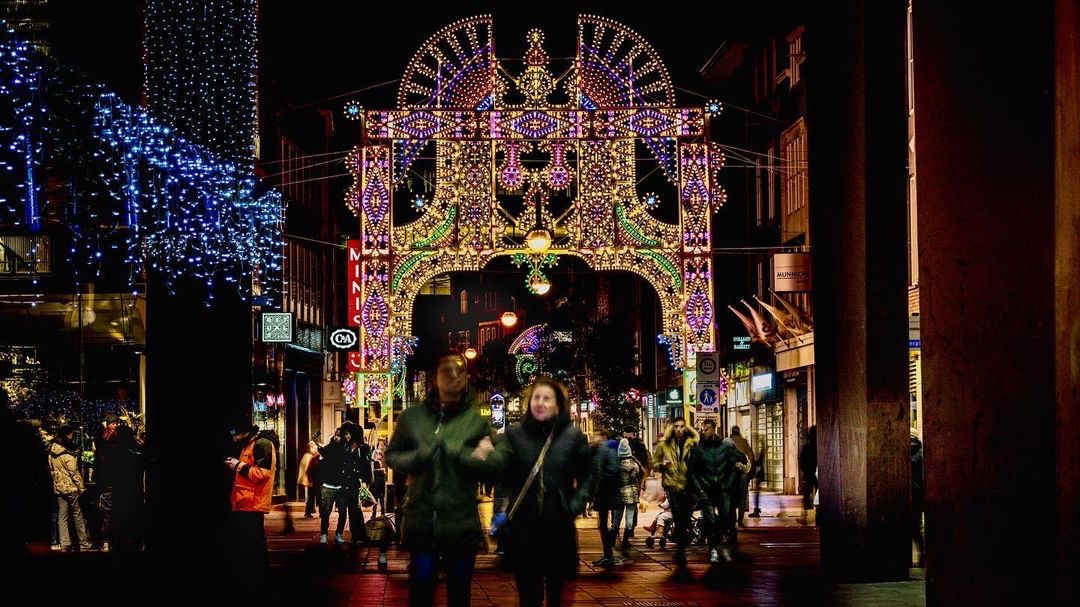 By DigitalMakers15 November 2021No Comments

Over 580.000 people visited this year’s breathtaking edition of GLOW, the art light festival in Eindhoven. An impressive number, especially in this time of uncertainty.

Local residents and visitors from far and wide had 7 days and nights to admire this year’s inspiring event. Everybody had the chance to enjoy the architectural light installations across four different locations in and around the city of Eindhoven.

The theme “Moved by Light” turned out to be a topic that captured the essence of these challenging times. A period that requires an extra dose of resilience from everyone. Artists, designers and architects were called to make this festival’s edition a truly special one. Their dedication was huge and gave the city a new appearance confiding in technology and innovation.

GLOW 2021 was a very successful edition. Everyone who walked around the city was surprised, thrilled, challenged, stirred and galvanised by the artists’ creations and light installations. Eyes were filled with light while mind soared, imagining a different world that became a real emotion.

The festival’s over, but you can still visit Valerio Festi’s Porte Celesti until January next year!

So let the magic of lights amaze you!